Zilliqa, which as a second-layer protocol for blockchain networks, has launched a suite of tools to help game developers build and deploy decentralized games on the network. The launch includes developer kits that will make it easy for anyone with some programming experience to create their own games without needing programmers or support from Zilliqa’s team. 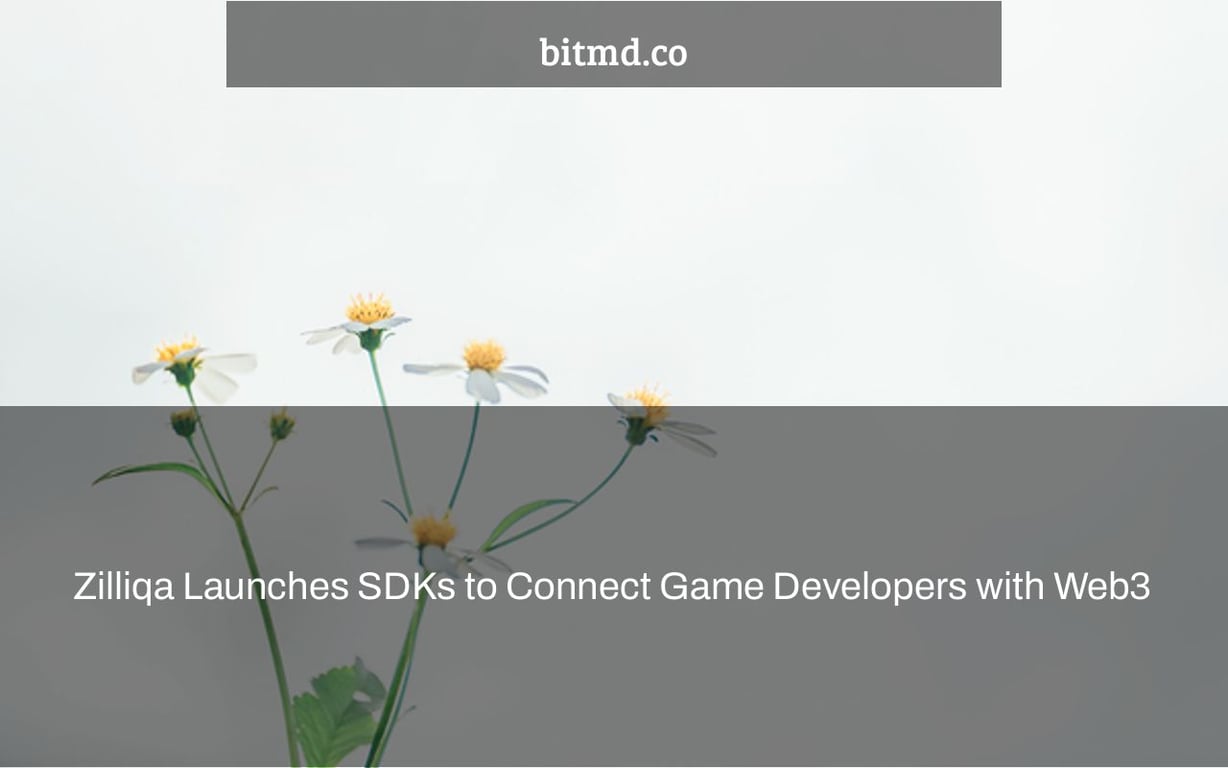 Software Developer Kits (SDKs) are being released by Zilliqa to make it easier for game creators to enter the Web3 space. Valentin Cobelea, the company’s Head of Gaming Technology, will lead the introduction of Zilliqa’s SDKs.

The project’s initial phase will provide Unity 3D developers access to the Zilliqa blockchain. This will be accomplished using UnitySDK. Zilliqa intends to exploit this step to create an easy-to-use gaming environment focused toward Web3 development.

Zilliqa has released an SDK tool.

This year saw the introduction of the Zilliqa metaverse. One of the primary steps done by the blockchain startup to help Web3 development is the Metapolis metaverse as a service platform.

The Metapolis metaverse debuted with a promise from the firm to combine Unity, Unreal Engine, and Nvidia Omniverse. Unity is one of the most popular gaming engines in the world. Pokemon Go, Fall Guys, and Among Us are just a few of the popular games that have been released on the platform.

The revelation that Zilliqa will have an official SDK for Unity 3D reveals that the blockchain is serious about getting game creators into the Web3 realm. SDKs are a collection of tools packaged together in a single package. The tools’ goal is to make the development process more efficient. The Unity 3D SDKs are the first of a series of Zilliqa SDKs that will be released in the near future.

The goal of this project, according to Zilliqa, was “to build a collection of SDKs to establish the groundwork for a larger gaming ecosystem with Zilliqa and to allow these projects to interact into Metapolis.”

The SDKs are an important step in making Zilliqa the best blockchain for Web3 development. The purpose of these tools is to provide more than just help for new developers in the Zilliqa ecosystem. These tools will support and connect games created on other blockchains with the Zilliqa network. This technique will result in a multichain system that will accelerate Web3 adoption.

Zilliqa has shown a strong dedication to Web3 gaming. Cobelea is the head of Zilliqa’s gaming branch. Cobelea has more than two years of experience working in AAA game development teams and is a blockchain gaming veteran.

The Zilliqa gaming team is dedicated on expanding Web3 game acceptance. The current status of Unity 3D SDKs may be found on GitHub, which is open to the public. These SDKs have just been updated to enable support for non-fungible tokens (NFTs) in version 2.1.

Developers benefit from the Zilliqa SDKs in a variety of ways. It supports a diverse set of tools, all of which come with the documentation required to help developers succeed in the ecosystem.

Web3 gaming differs from conventional gaming in many ways. The game in Web3 gaming is linked to the blockchain for verification reasons. The efficiency and speed of transactions have an impact on gameplay if they are unable to keep up with the game engine’s pace.

The latency between input and blockchain transaction confirmation is one of the most difficult aspects of building efficient gaming experiences on Web3. By incorporating sharding, the Zilliqa blockchain can handle up to 2500 transactions per second, giving it the perfect platform for individuals looking to go into Web3.

Visit our Investing in Zilliqa guide for more information.

Zilliqa is a high-throughput public blockchain platform that enables sharding to scale transaction throughput. The Zilliqa team has launched the SDKs for game developers to connect with Web3. Reference: zilliqa binance. 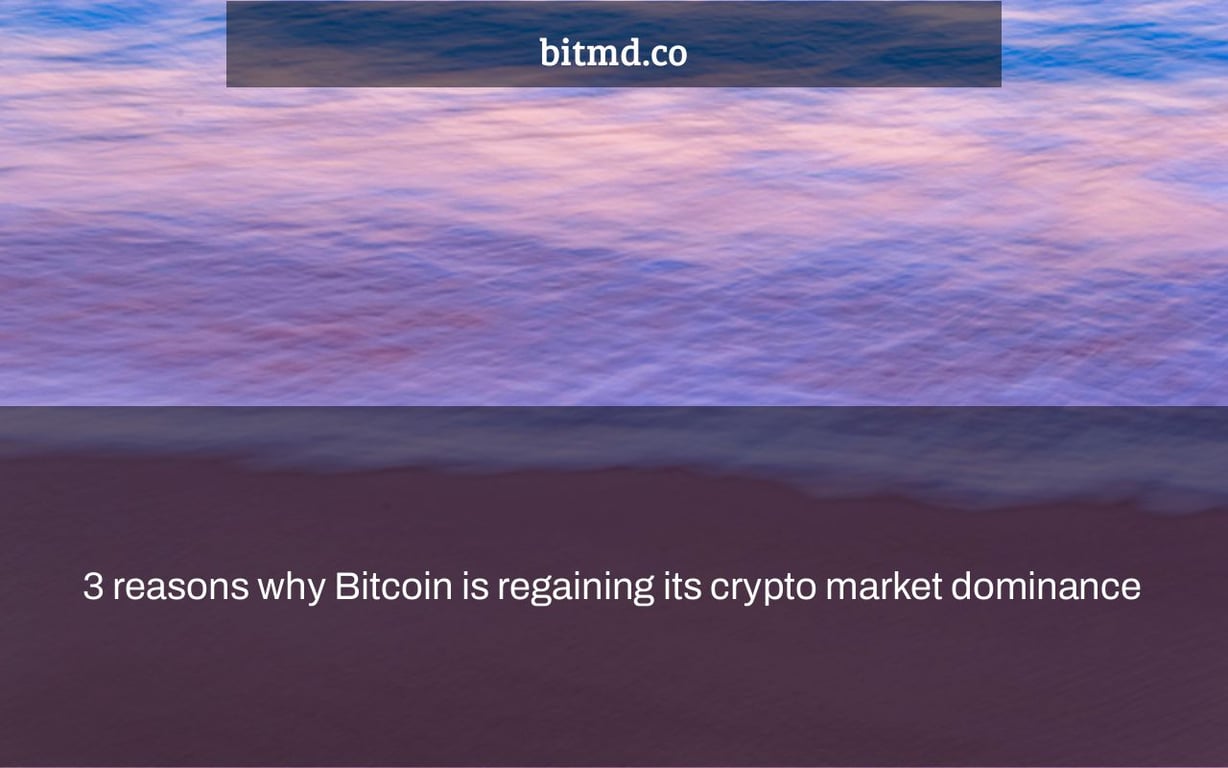 3 reasons why Bitcoin is regaining its crypto market dominance 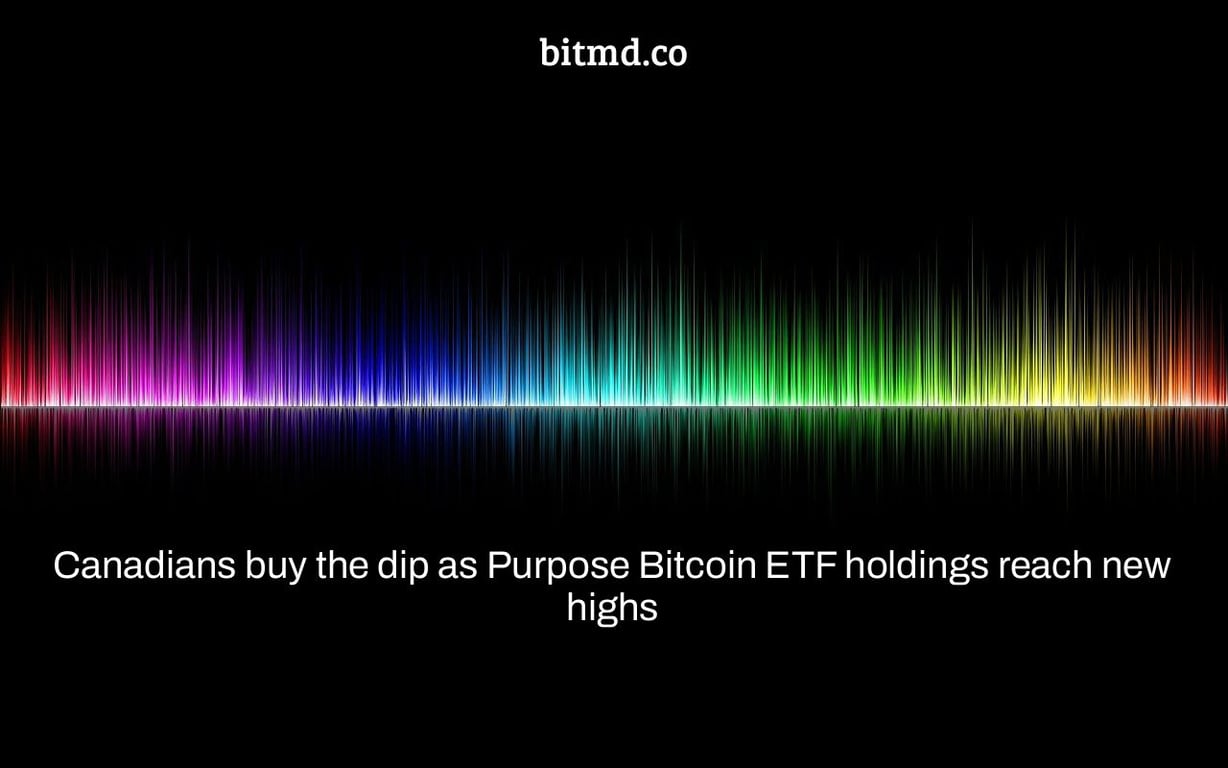