Total
0
Shares
0
0
0
Dogecoin will never catch up with Bitcoin because Dogecoin is inflationary, has no store of value, has no institutional investment interest, has no developer support, has limited usability, and as a currency is worse than the USD.

Technologically, Bitcoin and Dogecoin are the same. Both cryptocurrencies have a block size of 1MB. The only difference between them is this:

There are currently a total of 130 billion Dochecoin in circulation. The bitcoin reserve is 21 million, 18.7 million coins have been mined so far and the last bitcoin will be mined in 2140. Compared to Bitcoin, Doge has a 7000 times larger supply.

It is estimated that about 20% of bitcoins are lost forever. So Bitcoin is rarer than you might think.

The following table shows the number of coins offered and their respective market capitalization of the most popular cryptocurrencies.

Bitcoin has a market capitalization of about $1.1 trillion. Even if we assume that Dogecoin becomes the world’s largest cryptocurrency, the price will not exceed $10/Doge.

So even if Dogecoin becomes the most popular cryptocurrency in the world, the price won’t rise to $10 per coin.

Everyone has a negative perception of US dollar inflation. Nobody likes our federal reserve printing money.

Unlike Bitcoin, Dogecoin is inflationary and has no supply constraints. Every minute, 10,000 dojas are added to the network. At this rate, miners are adding more than 5 billion coins per year.

The following table shows US dollar inflation from 2010 to 2021.

The USD has less inflation than Dogecoin. Because of this inflationary model, Dogecoin is not a store of value. Almost everyone in the crypto community, including institutional investors, is buying bitcoin because it is deflationary.

On the contrary, investors are less interested in Doge because the network is devaluing by the minute. When a company issues new shares to attract more funds, it is considered detrimental because it reduces the investment of existing investors.

If you use the U.S. dollar or your local currency to buy Dogecoin, your investment is negated on two fronts:

Since the Dogecoin blockchain time is 1 minute, a Doge blockchain can technically process 10 times more transactions than a Bitcoin blockchain in a given unit of time. So Doge is faster than Bitcoin. However, that is not the whole story.

Bitcoin has begun to replace the dollar. People have had enough of the 2008 housing market collapse and the government bailout of the big banks. They wanted a decentralized financial system, free of the Federal Reserve. The creator of bitcoin set a limit of 21 million bitcoins because he didn’t like the idea of unlimited supply. The Federal Reserve prints money and causes inflation in the economy.

Initially, everyone thought of bitcoin as a digital currency. In 2010, Laszlo Haniez bought two pizzas with 10,000 bitcoins. At the current price of bitcoin, $600 million for two pizzas. But it quickly became clear that bitcoin is more interesting as a store of value than as a currency. Bitcoin is considered digital gold.

Let’s compare the transfer rate of USD, Bitcoin and Dogecoin.

We can use USD both offline and online, while we can only use Doge online. There is no argument for offline operation.

For online use, we can transfer USD through various network mechanisms such as ACH and bank transfer. We also have VISA, Master Card, Amex, Discover, Paypal that handles our online purchases with a debit or credit card.

VISA alone can process 65,000 transactions per second. Each operation is deleted in a few seconds. Let’s compare that to Dogecoin’s transaction speed.

The Dodge lockdown time is 1 minute. This means that the network takes at least one minute to clear the transaction. However, if the network is overloaded, this time increases significantly, sometimes to several hours.

We can determine the theoretical number of Dogecoin transactions per unit time using the following formula:

According to this formula, the Dogecoin network can handle 70 transactions per second:

According to the U.S. Census Bureau, 330 million people live in the United States.

No matter how many computers we add to the Dogecoin and Bitcoin networks, the transfer rate will not improve unless we change the underlying protocol.

However, Bitcoin is no longer trying to be a currency. It is now considered digital gold. So this low data transfer rate is not a problem.

Cogecoin is not considered a store of value. The transfer rate is also very low to be practical in real currency.

There are only a handful of part-time Dogecoin developers. There is no active development. On the other hand, many developers and organizations are actively developing Bitcoin.

Although bitcoin is slower than dogecoin, developers have already created a light network that improves bitcoin’s transaction time and lowers costs. By comparison, even the creators of Dogecoin have abandoned the project.

It is the rich, the hedge funds and the institutions that move the market. Just a few years ago, bitcoin had only a few billion dollars on the market. However, its market capitalization has recently passed the $1 trillion mark, thanks to institutional investments. Goldman Sachs, Tesla, JPMorgan and several other companies have bought billions of dollars worth of bitcoins.

However, due to inflation, institutional investors are not interested in investing in Dogecoin. Without their support and money, the price of Dogecoin would never have risen.

If we compare all the features between Bitcoin and Dogecoin, we can see that Dogecoin is not virtuous. It is not a store of value, and the transfer rate is not high enough to form a functional digital currency. Ethereum, Cardano and Polkadot have more uses than Dozhi. This is why Dogecoin will never overtake Bitcoin.

to report this message

Can Dogcoin become the next Bitcoin? 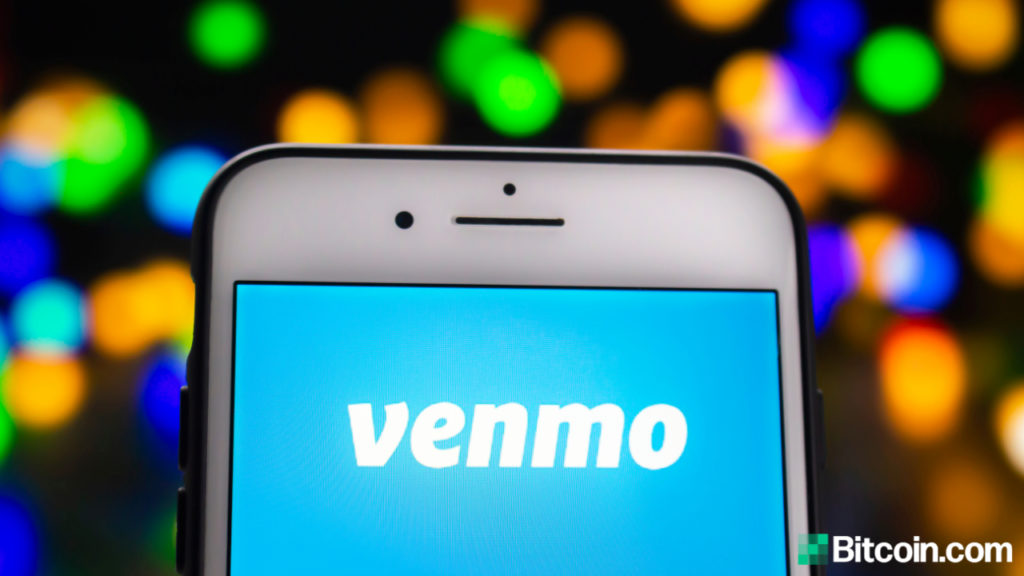